Blue Chip FCU Expands to an 11 person Board of Directors

Blue Chip Federal Credit Union, located in Harrisburg, PA, announced they have expanded
their Board of Directors from 9 to 11 members.

The approved expansion gave the Board of Directors the opportunity to elect two new board members who can contribute new ideas and expertise to the team.Brad Seltzer and Lesly Cruz were elected to serve as Board Members. Both Seltzer and Cruz will be up for election at the 2023 Annual Member Meeting. In addition, Michael Lavoie and Kristen Taylor were elected as new Apprentice Board Members. Faith Heckard was elected to join the Supervisory Committee. Ron Lloyd was elected as a Chairman of the Board and Mary McGrath as Vice Chairman. 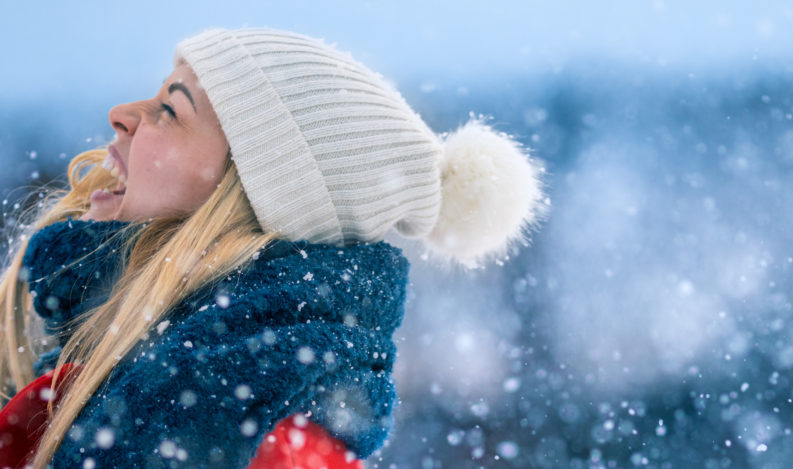 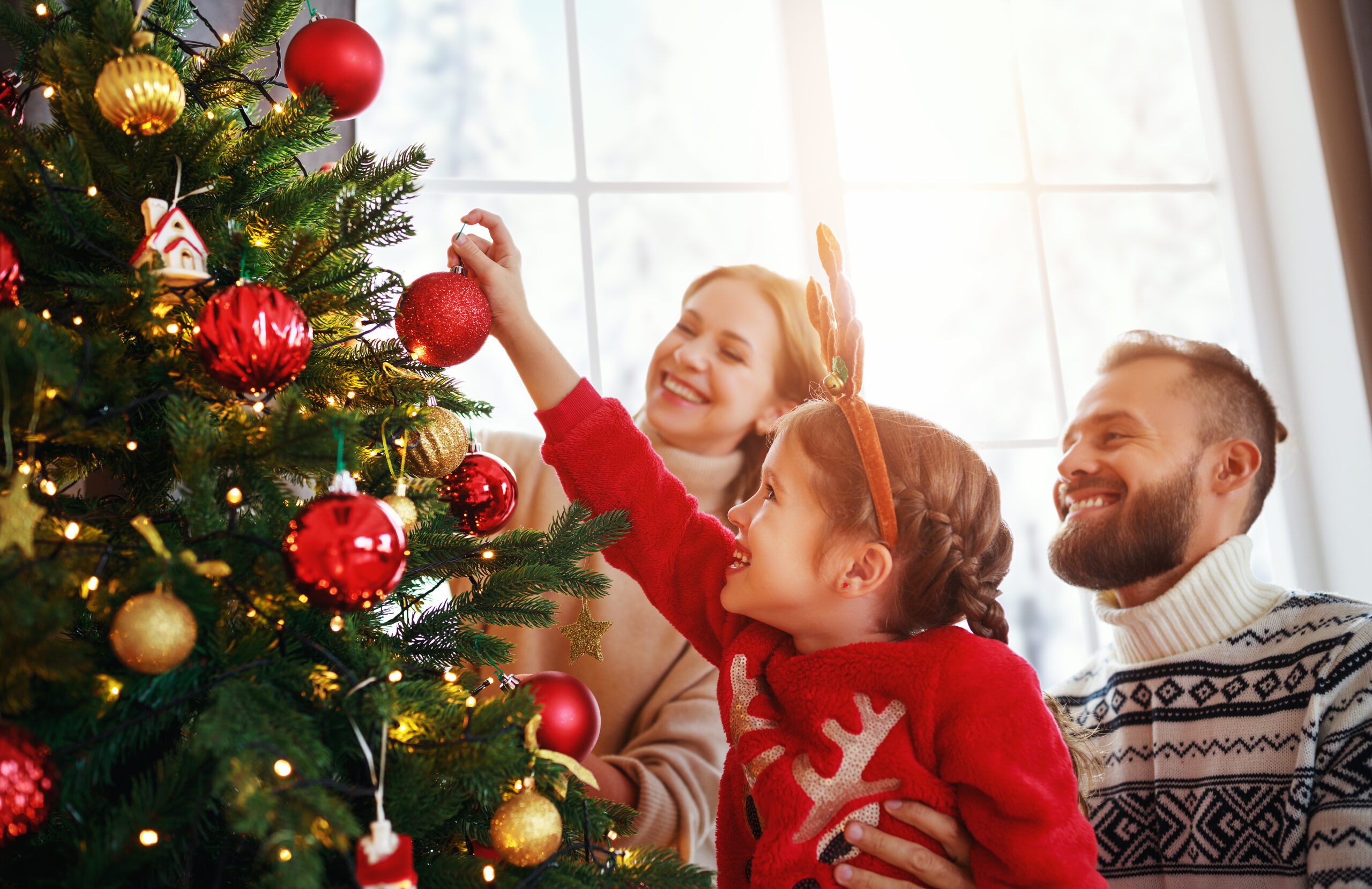 Please be advised that you are leaving Blue Chip Federal Credit Union’s website. This link is provided as a courtesy. We do not endorse or control the content of third party websites.